This year’s Golden Globes awards was not one to be missed! A sea of beautiful black gowns worn by incredibly strong and admirable women. I was also a huge fan of the minimalist makeup looks many of the celebrities rocked. 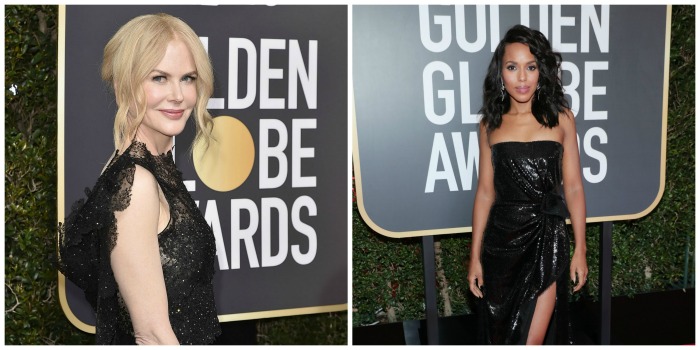 {Minimalist Makeup At The Golden Globes}

The first step to a successful minimalist makeup look is great skin. I loved the looks of Nicole Kidman and Kerry Washington at the Golden Globes. Both women looked fresh and their skin just seemed to glow. They both happen to be Neutrogena ambassadors and I was given the inside scoop on how to achieve their looks. 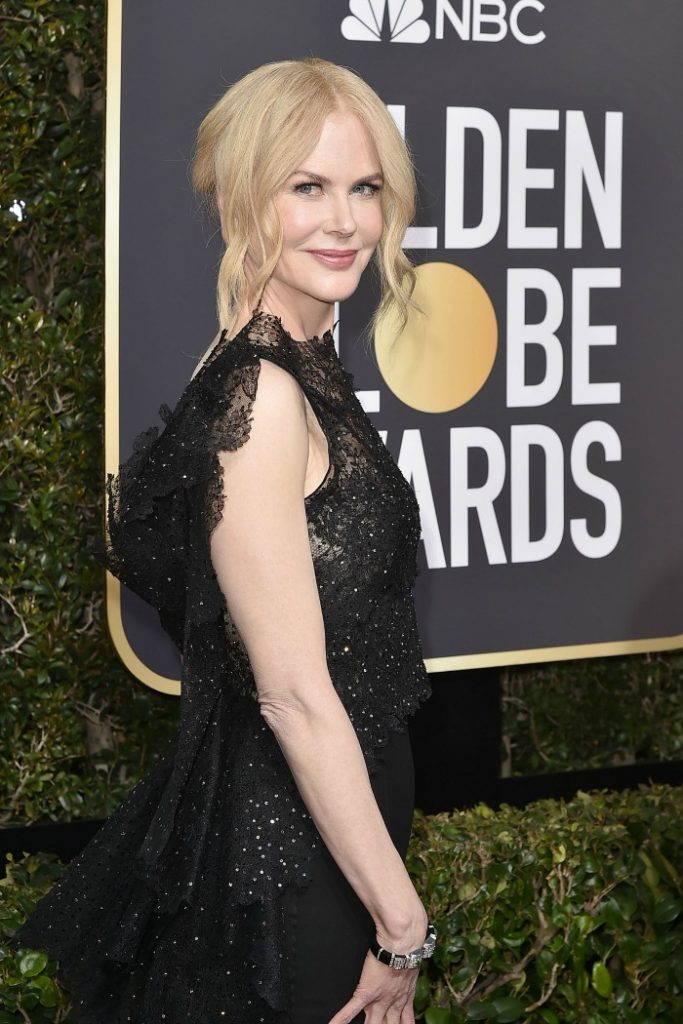 My inspiration was power, unity, strength and elegance. This award was not about the dress or the makeup or the hair, but the beauty of unity. It was an absolute honour to be part of this journey. Nicole is not only a client, but also a very dear friend and I support her and all the women tonight. 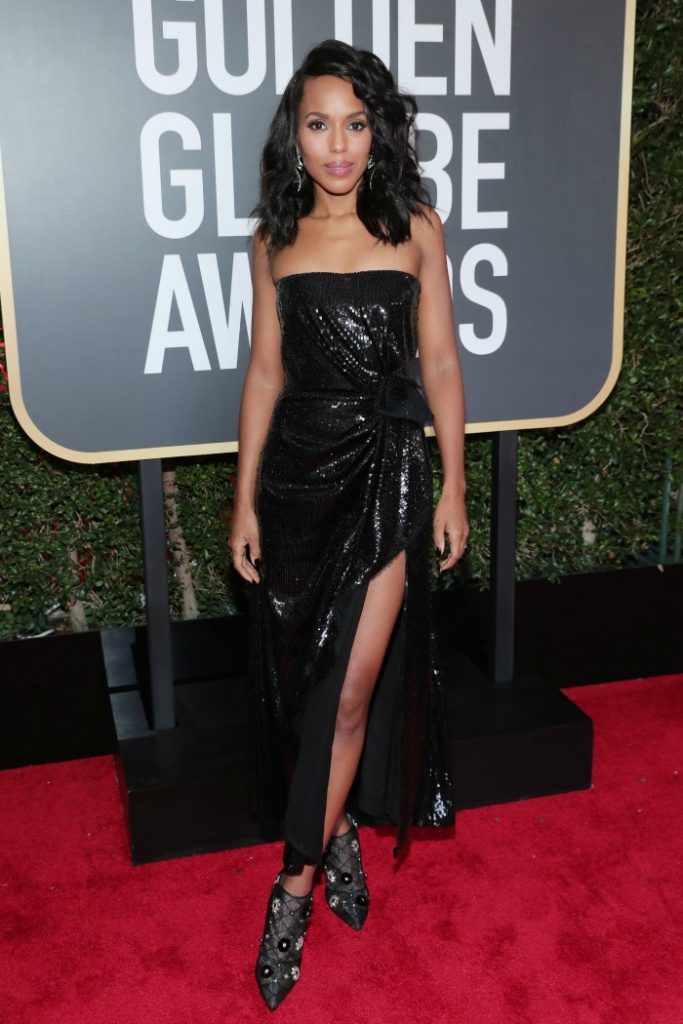 My overall inspiration for the look came about from the current state of solidarity amongst women in the world right now, and of course the #TimesUp campaign. I’m very socially and politically inspired and never thought I’d say that about makeup! I felt like if we are supporting equality and women’s rights, then makeup and hair should also be a part of the movement in some way too. My way, as a makeup artist, was through my ability to use colour. Colour has been used to convey and communicate messages and meanings without using words for centuries, and for Kerry’s makeup, I chose to use shades of purple and mauve because they stand for loyalty, purpose, and inserting steadfastness to a cause. What better color to apply for tonight?! Love purple, and everyone can wear it in their own way too!

Are you a fan of the minimalist makeup looks? Did you watch the Golden Globes this year?

We all know that online shopping isn’t going anywhere. I personally do most of my shopping online these days! I recently found out about…