I’m so happy and excited to announce that the Blush Pretty team has been asked to be the makeup and hair team for the shooting of an upcoming feature film “The Long Night“. 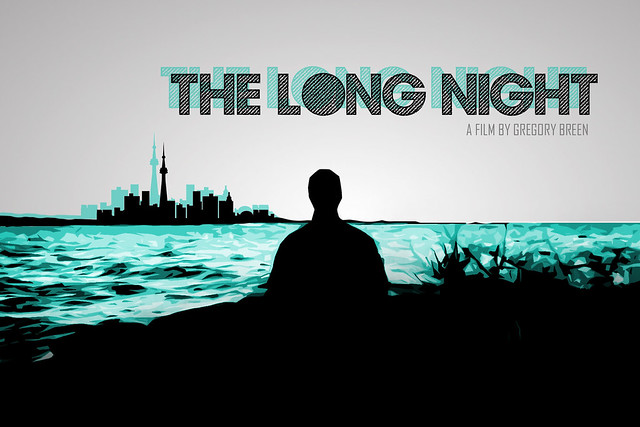 Partnering up with Canterbury Productions and award winning writer/director Gregory Breen, the Blush Pretty artists will be providing makeup and hair for the feature length film set to start filming in June.  BUT as we all know movies are expensive to make. While the entire filming team is all set up and ready to go, they need to raise some money to help cover costs such as equipment, food, transportation and production design. 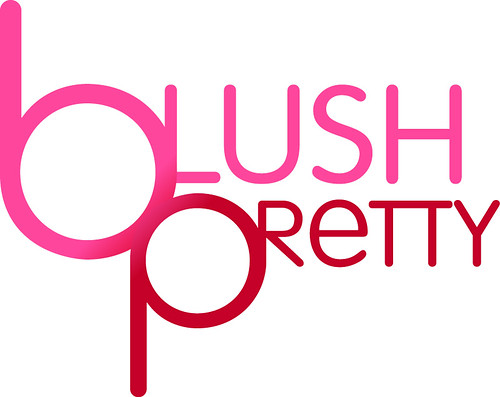 It would be AMAZING if you would help spread the word and help out by contributing to the making of this film by checking out the Indiegogo campaign.

Of course there are perks for contributing to the campaign! There are some Blush Pretty exclusive perks AND you could also get an executive producer credit for the film! How cool would that be?

The campaign is only on until the end of the month so if you’d like to support the movie and the Blush Pretty team please do so soon! I’m hoping I’ll be able to be on set sometimes and share with you some exclusive behind the scenes photos!

So check it out and send the whole team some positive vibes!