When I met up with Sohnee recently the Lancôme Hypnôse media event happened to be that night so I asked if she wanted to come with me. She’s a big mascara user so I asked her to review the 3 iconic mascaras.

To celebrate Lancôme’s 10th Anniversary of its most popular mascara line, Hypnôse, I was invited by Elaine to their event, #LancômeLovesMakeup. Guests were invited to try out all the Lancôme Hypnôse mascaras currently on the market and were treated to a sneak peek of their next mascara: Grandiôse. (Stay tuned for a full feature on this revolutionary mascara!) 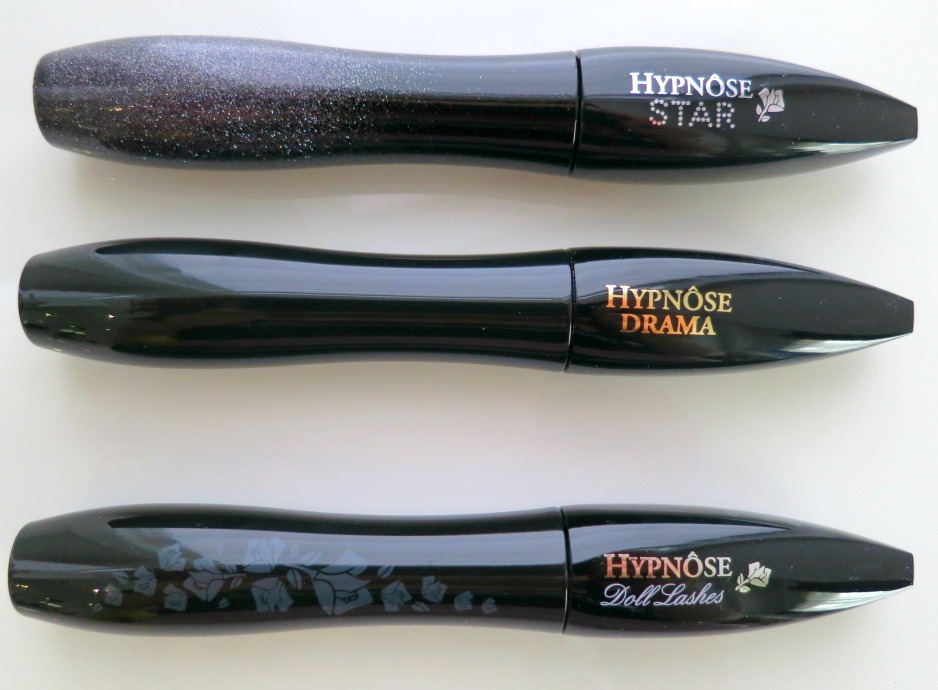 We then got to take home three of the iconic Lancôme Hypnôse mascaras to try out. Here’s what I thought about each one.

This was the first incarnation after the original Hypnôse came out on the market in 2004. When Hypnôse Drama was released in 2009, it boasted to be a mascara that gives instant full body volume in one coat. 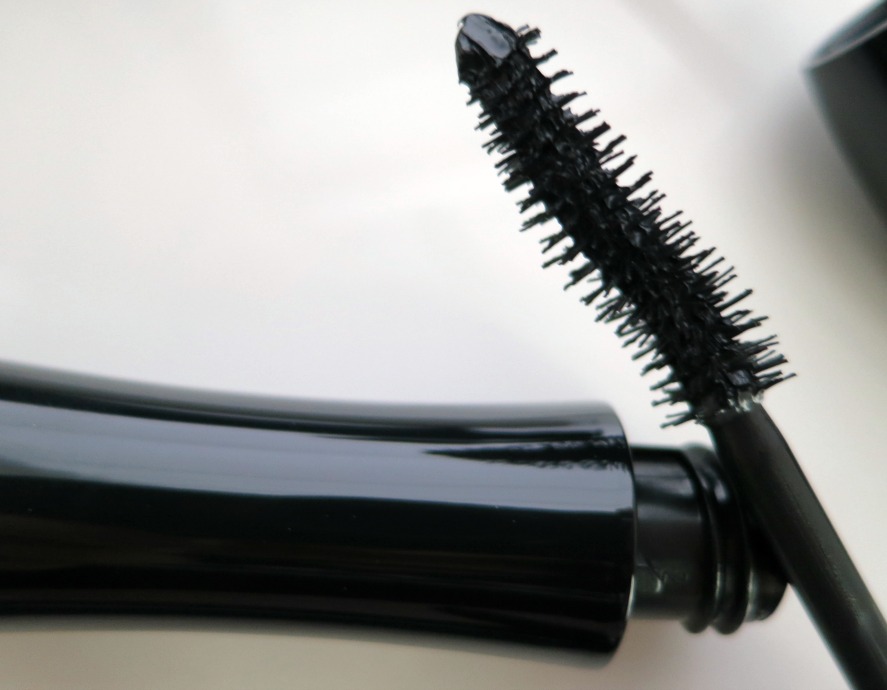 I liked the curved brush because it helped make sure that I was coating every single lash with a lot of product, but without clumping. The bristles were very soft and the formula went on incredibly smoothly. It didn’t take long before my lashes looked full and voluminous. I already have fairly long lashes, but I want to have it all – volume AND length! Hypnôse Drama did a great job with volume.

The best part was that it didn’t flake throughout the day and the formula is so light, I actually forgot I was wearing it! The only thing that turned me off was the smell – there is a perfume-like scent when using this product. Perfume (or parfum) isn’t listed as an ingredient, but I could definitely smell it. I prefer my cosmetics to be fragrance-free, so that was the only downside to using this product.

This, by far, was my favourite mascara! I love a brush that can separate lashes, giving a wide-eyed doll-like look. My big eyes look even bigger when I have my lashes separated and curled, so this can be a fun look both during the day and for a playful look at night. 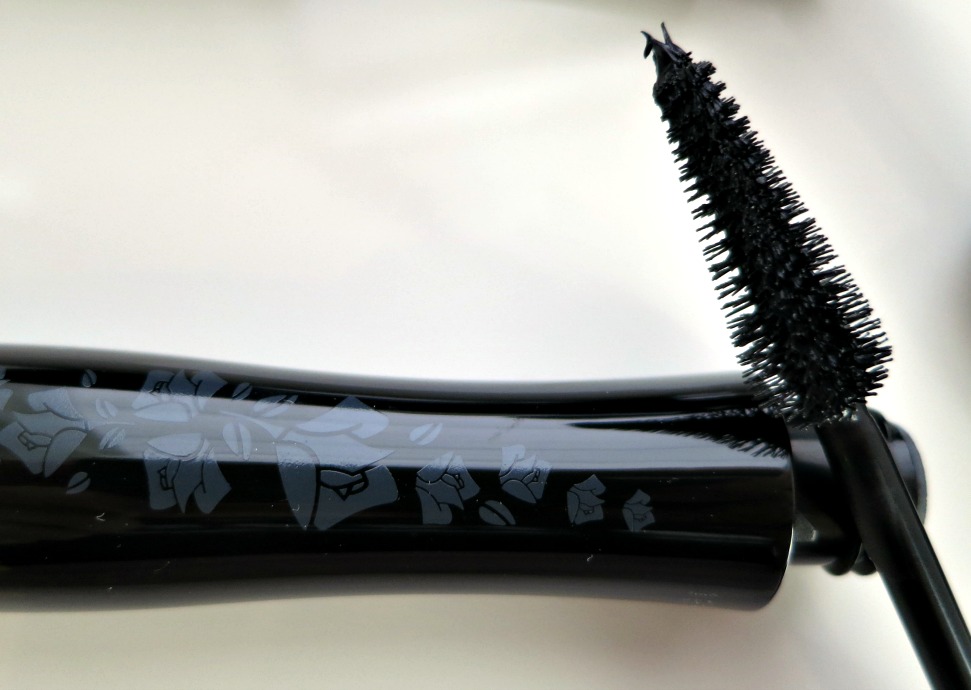 The cone-shaped brush helped me get to even the smallest lashes in the inner corners of my eyes and somehow added a bit of curl to them. They weren’t kidding when they called it Doll Lashes! I found that it lengthened more than it thickened the lashes, but when you’re going for a doll look, the more length, the better. 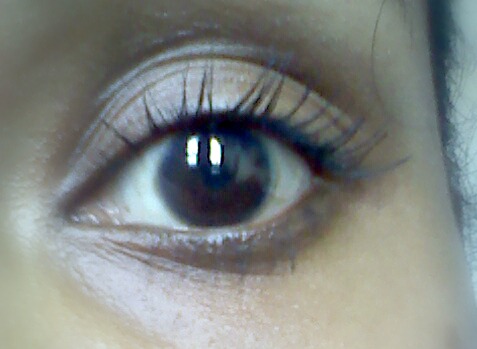 I also loved the bottle, with the delicate pattern of roses curving along from bottom to top. Again, there was a scent with this formulation, so I would use this only on certain occasions and not as a daily part of my makeup routine.

Released in 2012, Hypnôse Star is the latest addition to the Hypnôse collection. They describe this mascara as “reinventing the voluptuous glamour of Hollywood eyes” with ‘show stopping eyes”. I found this one to actually be the most difficult to use. 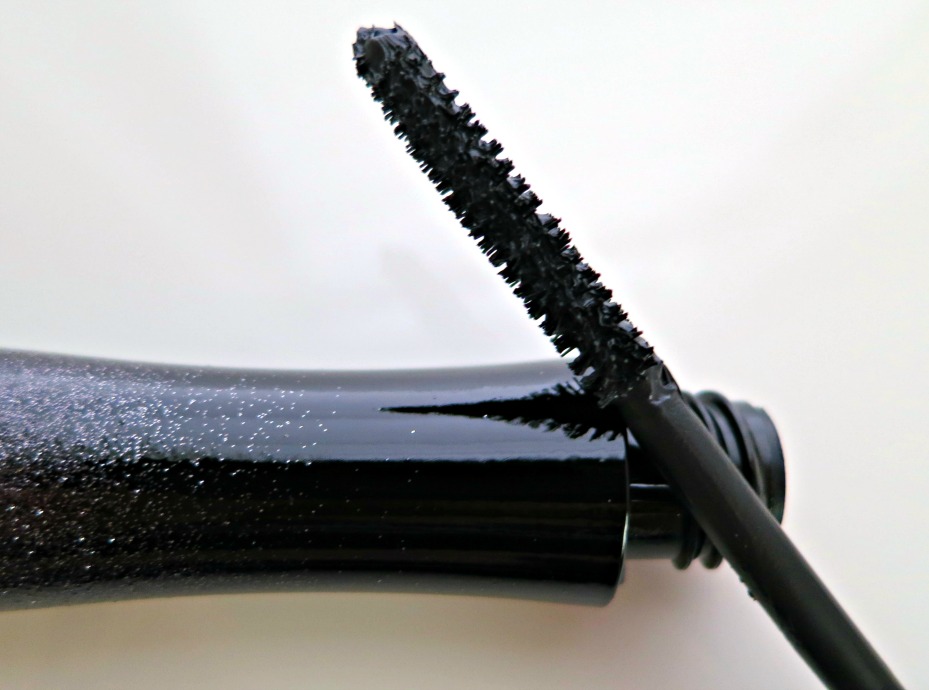 The brush has a flat side to create volume, while the round side is supposed to create separating length. This sounded like the perfect mascara for me since it claims to give my lashes both volume and length. Unfortunately, I had a difficult time with ensuring only one side of the brush was touching my lashes at a time (I tend to rotate my wand as I wiggle it up the lashes) and it ended up making my lashes look clumpy. I’m sure that with time, I can get better with the application. Having said that, this mascara really delivers a lot of volume with very few coats – I just need to practice! 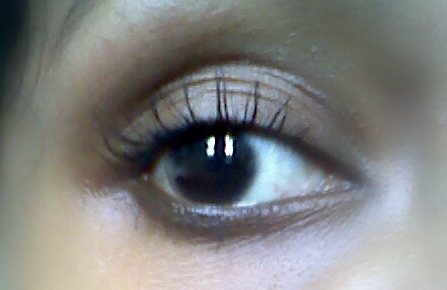 This variation seemed to also have the strongest perfume scent. Again, I will likely reserve this mascara for a night out, when I need to pull out all the stops.

Have you tried any of these Hypnôse mascaras? Which one(s) do you prefer?

Did you know that for the past 10 years, a Hypnôse mascara has been sold every 10 seconds across the world? The range of mascaras has won over 130 international awards and in Canada, is the number one prestige mascara brand. It’s no wonder that they have been successful for so long – these mascaras actually do what they claim. I’m looking forward to the release of Grandiôse in August 2014 as I’m sure it will be a game changer. Here’s a hint: the team at Lancôme was inspired by the elegance of swans and the bottle was inspired by champagne…

Sohnee is a genetic counsellor by day, a product reviewer by night, and a cat whisperer on weekends. She loves to try out all things beauty related, but will always be curious about the science underneath. Follow her on Twitter @SohneeAhmed.