EXTRA! EXTRA! There’s a new salon in Yorkville! I was invited to attend the opening night for Yorkville’s newest spot, Salon Davachi. The place gets its name from the owner, internationally renowned hair stylist, Félor Davachi.  Félor has been working in Toronto for the past 30 years as a Master Stylist at Salon Daniel and Salon Fiorio as well as the Executive Hair Designer at Femme Coiffure. She has previously done work for the Toronto International Film Festival (TIFF) and World MasterCard Fashion Week. 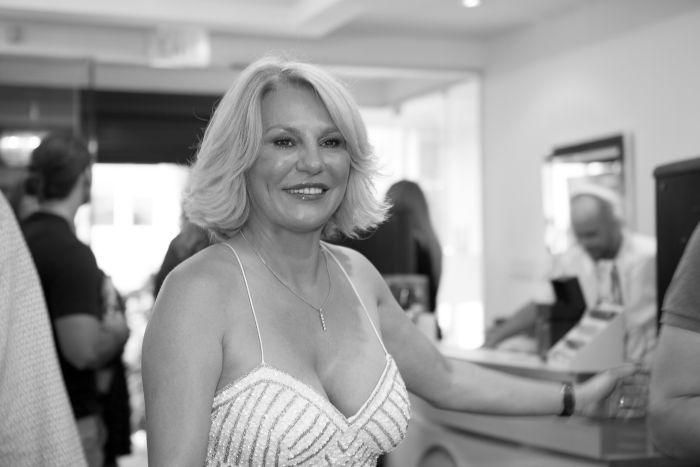 I was given a tour of the new salon and the first word that came to mind was ‘luxury’. The chairs are beautiful (and comfy!) and all of the fixtures and decorations were imported from Italy. 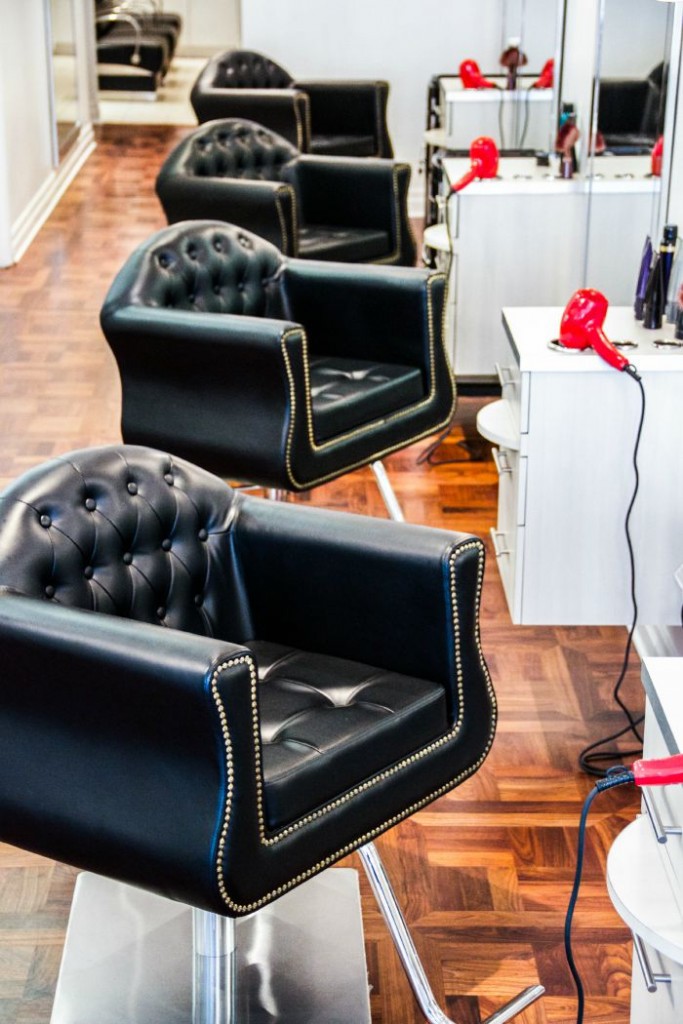 The place looks pretty lux, but I think the thing that really makes Salon Davachi stand out from the crowd is their exclusive use of the Oribé product line. There are other salons in the city that use some Oribé styling products, but Salon Davachi is the first to use everything Oribé. If you’re a fan of using Oribé products, you definitely want to book an appointment at Salon Davichi. 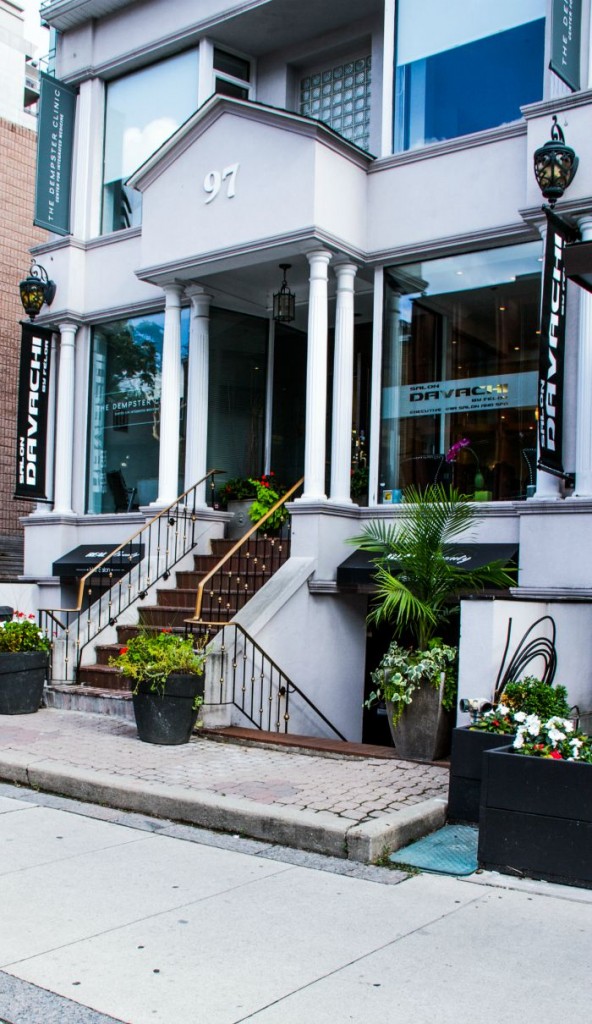 You can book an appointment by emailing them at info@salondavachi.com or calling 416-996-9797.